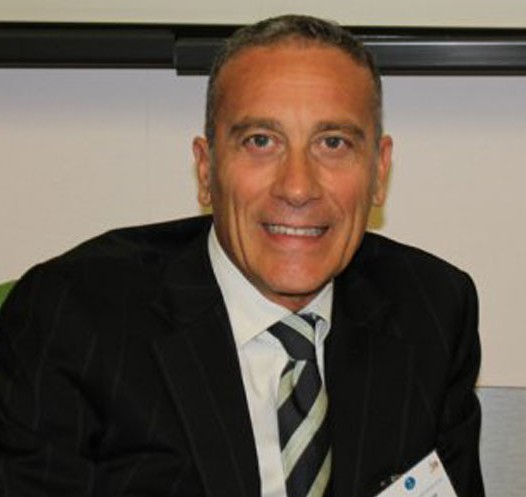 He is an agronomist, who graduated from the University of Bologna (Italy). He is a member of the Editorial Committee of New Medit (Mediterranean Journal of Economics, Agriculture and Environment) since 2000. He has been Principal Administrator at General Secretariat in Paris (2000-2007). Secretary General of the National Liaison Committee between the Italian Government and the Organization of the United Nations for Food and Agriculture (2007-2008). Chief Administrator of the MAI-Bari (CIHEAM-MAIB) since 2008, where he is also head of the Sustainable Agriculture, Food and Rural Development department. He was Minister Adviser on international affairs in the Mediterranean area. He was also a member of the Italian technical committee dealing with the nomination of the Mediterranean Diet for inclusion on UNESCO’s Intangible Cultural Heritage representative list. His main research fields are: Mediterranean food systems sustainability; sustainable food production and consumption; the Mediterranean Diet; traditional and local agro-food products enhancement; and integrated development of Mediterranean rural areas.