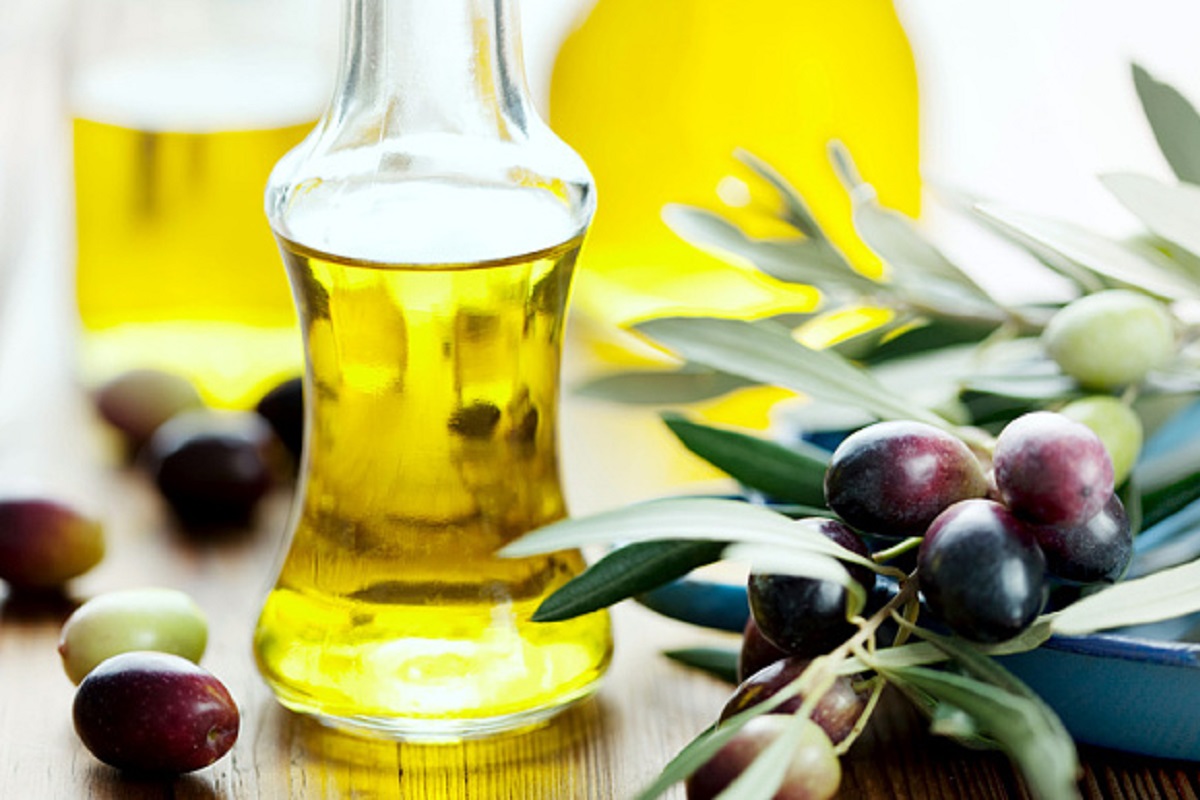 It has long been lauded by doctors across the world for its health benefits and life-lengthening properties, but it appears the Mediterranean diet is becoming increasingly unpopular in Italy.
A study has shown that fewer than half of Italians now eat a traditional diet rich in vegetables, olive oil, pasta and fish.
Instead, many people are turning to foods more commonly found in the British or North American diet, including red meat and butter.
Scientists at the Institute of Clinical Physiology in Pisa found that a diet low in fruit and vegetables and high in dairy and protein was linked with obesity – a phenomenon once rare in Italy, but now increasingly common.
Mediterranean diet ‘as good as statins’
The study, published in the Eating and Weight Disorders journal, measured to what extent Italians adhered to the principles of the Mediterranean diet on a scale of one to ten.
“Fifty years ago our country measured between eight and 10, depending on the region,” study coordinator Antonino De Lorenzo, a diet and nutrition professor at the University of Rome Tor Vergata, told Corriere della Sera. “Now it’s less than two. Almost like in the United States, where it’s less than one.”
Overall, only 43 per cent of Italians now eat a diet rich in vegetables, olive oil, pasta and fish. Instead, one Italian in three follows a diet classed as “lacking in fruit and vegetables”, eating an average of one or two vegetable portions a week.
The Mediterranean diet is a myth
Almost a quarter of Italians – 23 per cent – said they preferred a “Western-like” diet, eating red meat and dairy products once or twice a day.
However, far more young people – 31 per cent – admitted a preference for foreign eating habits than those aged between 55 and 64 years – 16 per cent.
The findings come several years after Italy was found to have the highest proportion of overweight children in Europe.
The 2011 study by the Institute for Auxology of Milan found more than a third of Italian children were either overweight or obese by the age of eight.
Among adults in Italy, obesity is rising, but the country still has one of the lowest rates in Europe.
Around one in ten Italians are classed as obese, compared to almost one in four – 23 per cent – of the British population.
Eating a Mediterranean diet, high in olive oil, has been found to have a vast range of benefits, including slowing the ageing of the brain, and staving off the onset of Alzheimer’s disease and diabetes.
A recent study University of Navarra in Pamplona, Spain, found such a diet also cut the risk of breast cancer for older women by more than two thirds.
In 2013, eleven senior doctors wrote to David Cameron, the British prime minister, urging a plan to convert Britons to a Mediterranean diet be placed at the centre of the Government’s fight against dementia.
The doctors, who included Claire Gerada, former chairman of the Royal College of General Practitioners, said that improving public health – and convincing people to eat a diet rich in vegetables and low in meat – would be a more effective weapon in the fight against dementia than any drug treatment.

This website uses cookies to improve your experience. We'll assume you're ok with this, but you can opt-out if you wish.Accept Read More