DIETS IN TRANSITION IN A GLOBALIZED WORLD: THE MED DIET AS A MODEL OF SUSTAINABLE DIET ACKNOWLEDGED IN THE 2017 REPORT ON NUTRITION AND FOOD SYSTEMS OF HIGH-LEVEL PANEL OF EXPERTS OF THE COMMITTEE ON WORLD FOOD SECURITY 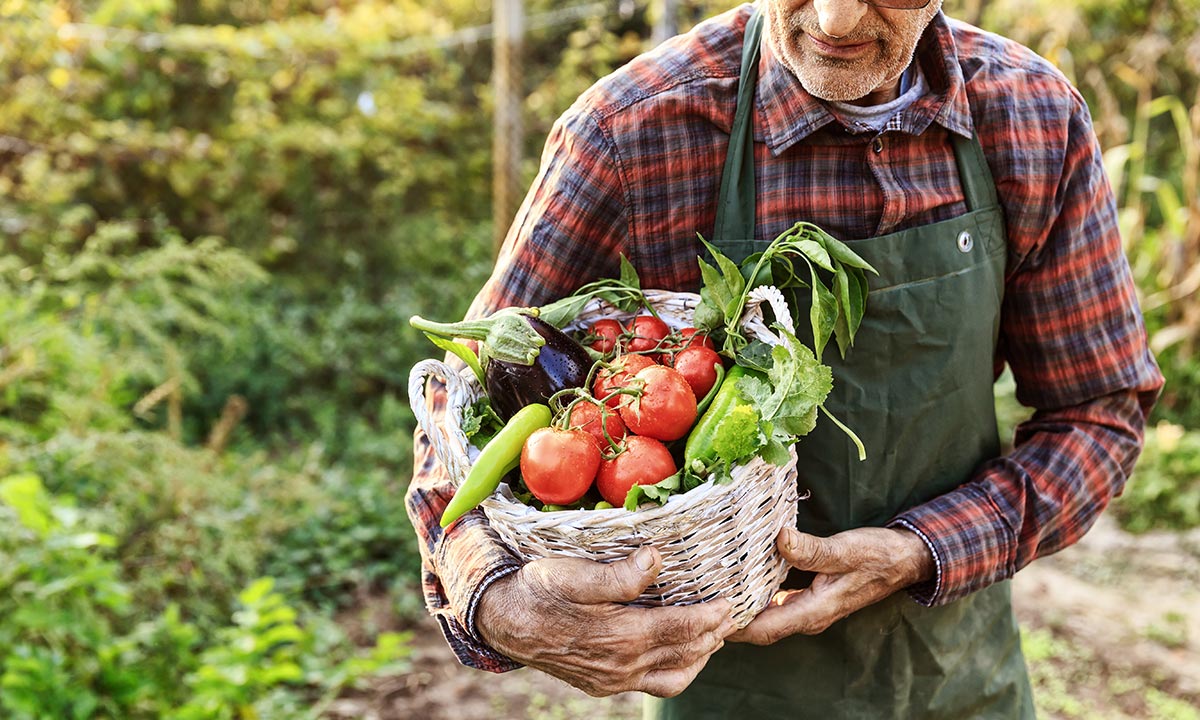 DIETS IN TRANSITION IN A GLOBALIZED WORLD: THE MED DIET AS A MODEL OF SUSTAINABLE DIET ACKNOWLEDGED IN THE 2017 REPORT ON NUTRITION AND FOOD SYSTEMS OF HIGH-LEVEL PANEL OF EXPERTS OF THE COMMITTEE ON WORLD FOOD SECURITY

HLPE. 2017. Nutrition and food systems. A report by the High-Level Panel of Experts on Food Security and Nutrition of the Committee on World Food Security, Rome.

Global dietary patterns have been changing rapidly in recent decades. The “nutrition transition” refers to changes in lifestyle and dietary patterns driven by urbanization, globalization and economic growth, and their resulting impacts on nutrition and health outcomes such as the increase of overweight, obesity and micronutrient deficiencies. Reversing such trends remains a significant global concern.

In an interconnected, globalized food system, balancing human and planet health also presents significant policy challenges: some diets, such as the Mediterranean diet, provide useful insights to tackle this issue, as acknowledged in the recommendations of the 2017 HLPE report for diets in transition. In the HLPE report, a specific attention is also dedicated to the Mediterranean diet as a model of a sustainable diet.

Research has consistently shown that certain dietary patterns, such as the Mediterranean diet (MD), play a key role in chronic disease prevention. Prospective epidemiological studies and some clinical or community trials, such as the PREDIMED study (Prevención con dieta Mediterránea: Prevention with Mediterranean diet), have exponentially increased the level and quality of the evidence around the MD in recent decades. As a plant-centred dietary pattern that admits moderate to low amounts of animal source foods, the MD seems to be a model of a sustainable diet that could address both health and environmental concerns. In addition, the MD should be understood not only as a set of foods but also as a cultural model that involves the way foods are selected, produced, processed and distributed. The MD is a cultural, historical, social, territorial and environmental heritage that has been transmitted from generation to generation for centuries, and is intimately linked to the lifestyles of the Mediterranean peoples throughout their history. Since 16 November 2010, the MD has been inscribed into UNESCO’s Representative List of Intangible Cultural Heritage of Humanity.

This website uses cookies to improve your experience. We'll assume you're ok with this, but you can opt-out if you wish.Accept Read More